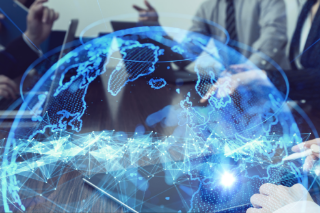 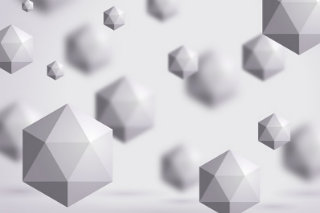 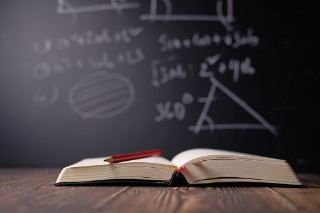 DIDACTICS AND HISTORY OF MATHEMATICS 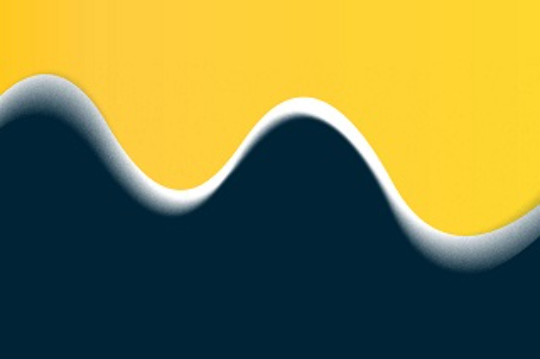 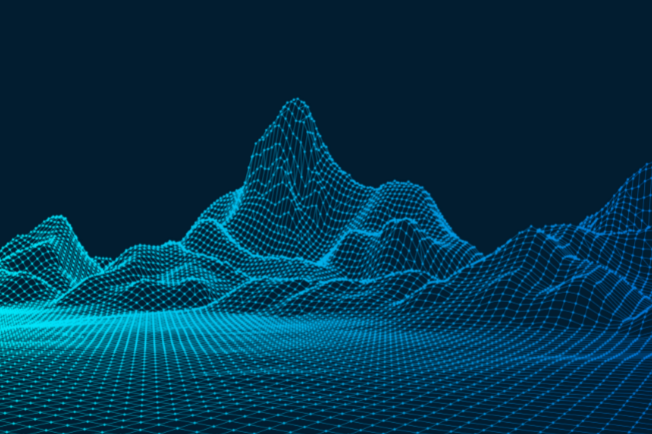 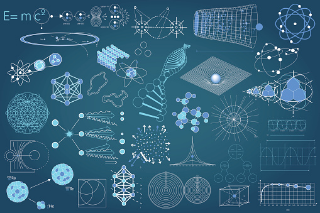 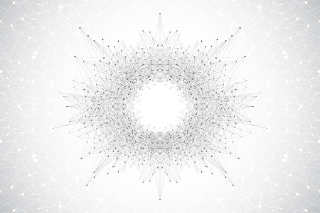 The scientific activity of the Department of Mathematics ‘G. Peano’  aims at reinforcing and enriching the breadth of research topics and the diversity of approaches that have always characterised the Mathematics Area. Special attention is devoted to the international reach of the main contemporary research and the inauguration of novel lines of research. At the same time we wish to deepen prior knowledge, critically analyse it and re-elaborate it under a modern light.

The Department hosts the ‘Mathematical Seminar of the University of Turin and the Polytechnic of Turin’, which consists of the members of the maths’ Departments of University and Polytechnic. Its mission is to promote research in all areas of mathematics and applications and its spread.

It publishes the official journal of the Mathematical Seminar “Rendiconti del Seminario Matematico”.

To guarantee the quick divulgation of its research, the Department maintains the series “Quaderni Scientifici del Dipartimento di Matematica”. The list of all issues with pdf files can be accessed freely on the University catalogue.

The Department organises regular research seminars, with the participation of distinguished scholars from all over the world. These touch upon a wide range of topics and contribute significantly to the development of the various subjects, both nationally and internationally. For this reason it also organises a series of special events, called ‘Lagrange Lectures’, whose goal is to explore cutting-edge progress in the field of Complexity in relation to other areas. These seminars are held by mathematicians of renowned international fame, who should also be effective in popularising the subject. The text of each seminar is published in an issue of the “Rendiconti del Seminario Matematico”.